Breaking down barriers and building B.C. are all in a day's work for women in the building trades 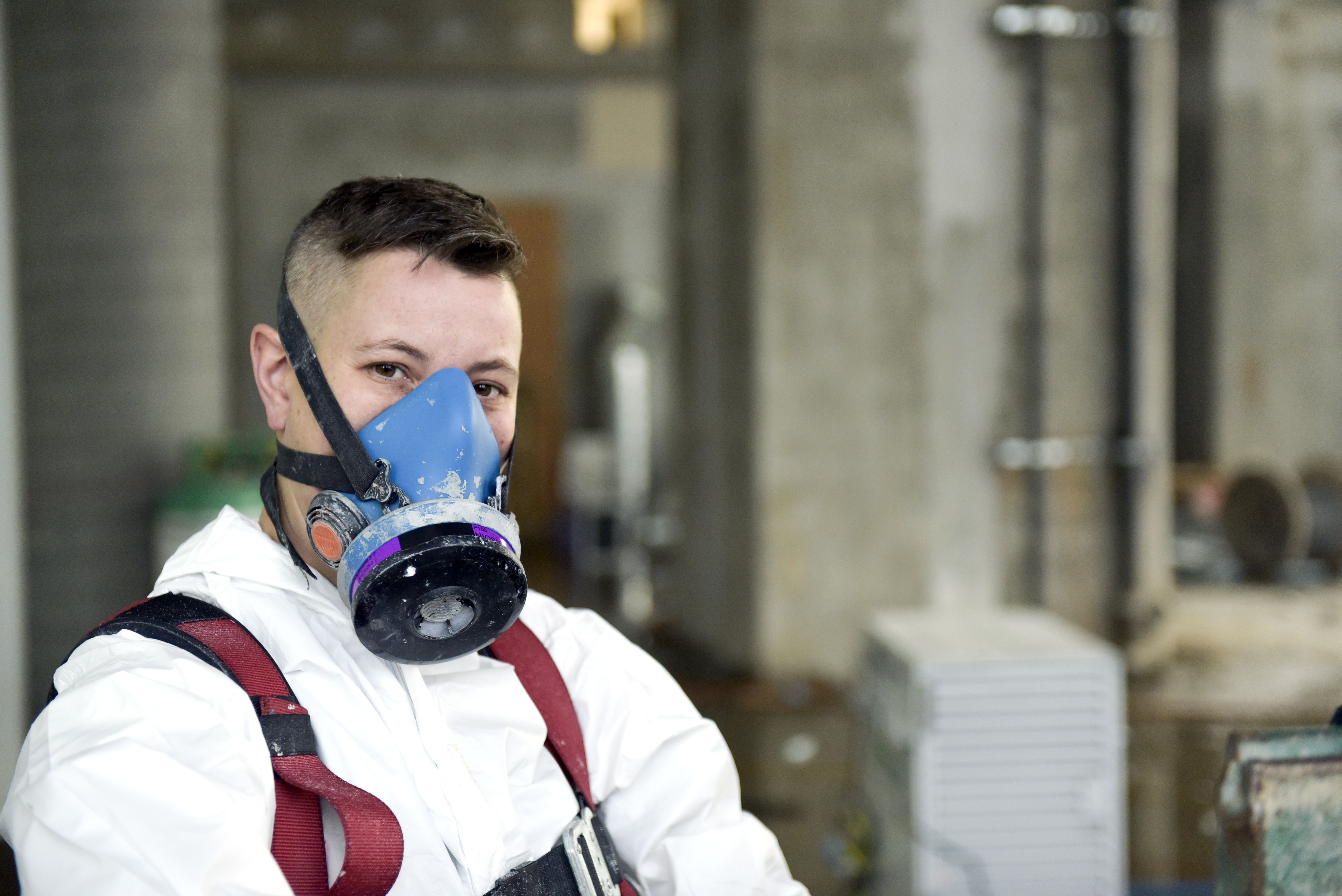 Tradeswomen break through all kinds of barriers when they enter the male-dominated construction industry. They overcome systemic discrimination, prejudices about their abilities, fewer job opportunities, and even access to clean, accessible washrooms.

Fireproofer Kyra Liddle has been in construction long enough to appreciate the changes in attitudes towards women on the job sites.

“More employers are open to hiring women. They are seeing the attention to detail is there,” Liddle said of the changes she has seen over the past 20 years. Though women still represent only about four per cent of construction tradespeople, project labour agreements (PLAs) have opened doors and created more opportunities for women, especially on big jobs.

“Yes. If it’s a unionized job with a project labour agreement, more women are going to get on site,” she said. Liddle has worked on major projects like BC Place, GM Place, the Vancouver Convention Centre, and many airports. “I have worked, not only all over B.C. and Alberta, I have worked in the Yukon. I have worked in Iqaluit.”

However, barriers remain. When Liddle goes out on a job with a helper – invariably a man – many people assume she is the helper. And something as basic as lack of access to graffiti-free, clean, and functioning washroom facilities reduces productivity, creates health risks, and discourages women from working in the trades.

Liddle said the situation could be improved by providing separate washroom facilities for women on all sites.

“Our bathroom situation is disgusting,” she added. “There isn’t a woman in the trades who would disagree.”

No doubt, many men as well. BC Building Trades executive director Tom Sigurdson said the situation facing some women tradespeople “is disgusting. Female construction workers deserve the same dignity and working conditions as men. That includes recognition of physical differences and requirements.”

Poor sanitation is a major cause of disease and can be a serious occupational health risk. Construction workers are often at risk from exposure to infectious diseases on construction projects due to poor sanitary conditions associated with toilets and clean-up facilities.

“The current situation is not going to attract women to the trades,” Liddle said. “If you are not driven, tough-skinned, and can’t handle seeing piles of crap, you’re not going to make it.” On some jobs around town, Liddle said she has had to go in search of washroom facilities at gas stations. But that means time away from the job and lost productivity. On big jobs, it’s less of a problem. Companies dedicate one or more washrooms for female workers.

WorkSafeBC requires that employers ensure washroom facilities are readily available and be: