It's going to be a great year!

The BuildTogetHER BC team held their annual general meeting on Saturday, Feb. 3 and developed a year-long work plan aimed at advancing women in trades in the commercial, institutional and industrial sectors.

The team had a successful 2017. Members:

For 2018, BuildTogetHER BC will continue to support the advancement of women in trades by taking part in various initiatives and events, including the BCBT Building our Futures conference, Skills BC, Union of BC Municipalities, Steveston Salmon Festival, Labour Day, Women Build Nations and We for She.

Additional goals include expanding the team’s reach via the BuildTogetHER website and social media channel, and increasing prominence on the BCBT’s general communication channels.

The team will also establish a $1,000 scholarship for women in trades and advocate for $10 per day child care.

Happy Holidays from the Build TogetHER team! 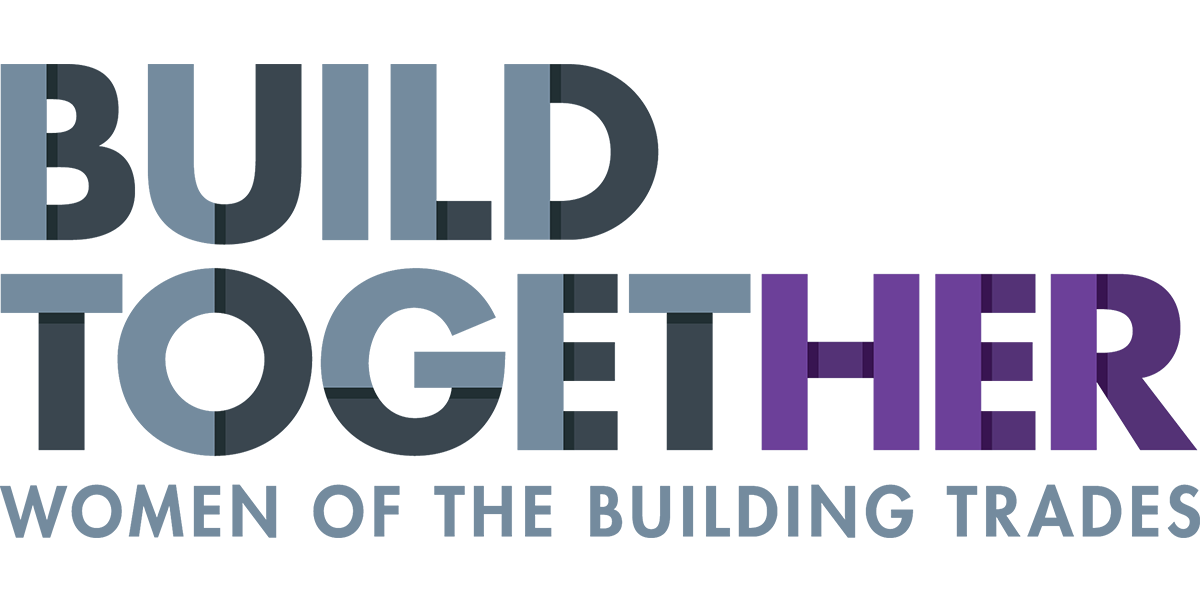 BC Build Together representative Sandra Brynjolfson encouraged her company, Western Pacific Enterprises, to do an employer match fundraising drive and raised over $13, 000 for the Surrey... 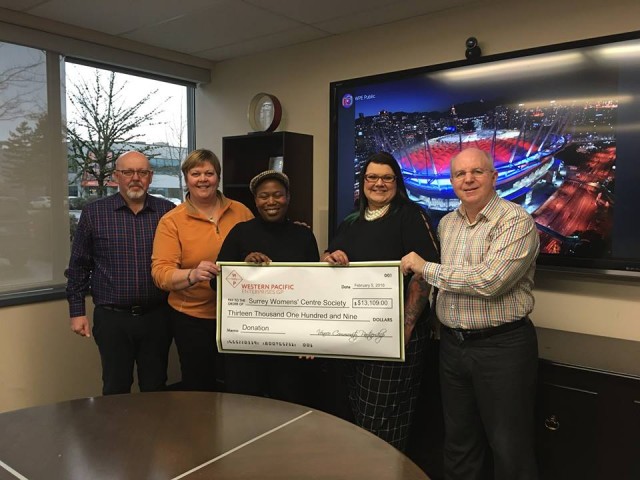